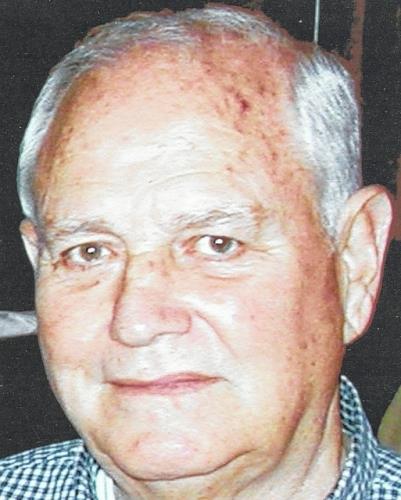 Joe Haywood Sugg Sr. passed away on Christmas Day, Dec. 25, 2016 at Cone Hospital in Greensboro, North Carolina with his loving family by his side. His health had been declining since Aug. 24, 2016. He had just celebrated his 84th birthday on Dec. 19.

He was a native of Ellerbe, North Carolina. He was the oldest of four children born to Joe Porter Sugg of Ellerbe and Carrie Ann Haywood of Candor.

Joe was a Korean War Veteran and graduated from Davidson College with a BS degree in Business. His career started with American Oil Company in Charlotte, North Carolina. Joe was self-employed most of his life.

He was a very successful entrepreneur in multiple businesses throughout his life including Sugg’s Auto Sales and Sugg Realty. Joe loved flying and earned his pilot’s license as a young man. He loved spending time at Ocean Isle Beach with his family and friends. He never met a stranger and was loved by all who met him.

In lieu of flowers, donations may be made to Alamance Presbyterian Church in Greensboro, North Carolina.

Online condolences may be made to www.forbisanddick.com