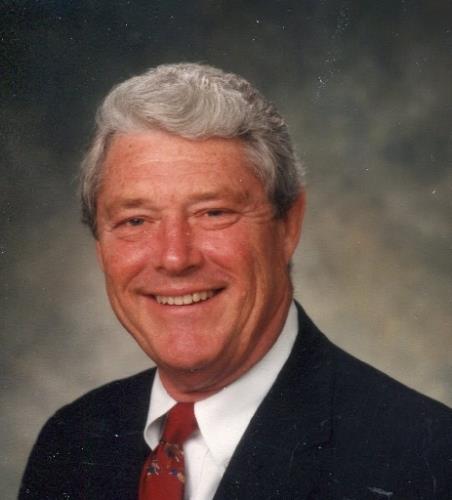 He graduated from The McCallie School in 1955, Davidson College in 1959, and the University of Alabama School of Medicine in 1963.

Charles served 2 years in the United States Air Force following medical school graduation. He then practiced medicine with Mobile Urology Group, P.A. until his retirement in 1992.

Early in his career he was a Clinical Professor of Urology at the University of South Alabama Medical School, and he was also a member of several mystic organizations. Charles was a member of St. Paul’s Episcopal Church in Mobile.

A graveside funeral service will be held at 10:00 a.m. on Saturday December 31, 2016, at Pine Crest Cemetery in Mobile. Visitation will be graveside following the service.

Memorial contributions may be made to Wilmer Hall Children’s Home in Mobile.

Published in the Mobile Register and Baldwin County on Jan. 1, 2017