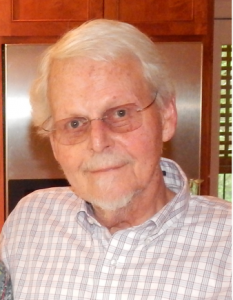 Creighton was the Fuller E. Callaway Professor emeritus of Philosophy at Augusta University as well as co‑founder and 21‑year president of the Highlands Institute for American Religious and Philosophical Thought.

He was preceded in death by his wife, Harriet “Frissy” McKnight Peden.

A memorial service will be held Saturday, September 3, 2016 at 11:00 AM at The Mountain Retreat and Learning Center, 3872 Dillard Road, Highlands, NC 28741 in the Great Hall. If traveling from Highlands it is recommended to use the second entrance.

Bryant‑Grant Funeral Home and Crematory is serving the Peden family.  Online condolences are available at bryantgrantfuneralhome.com.