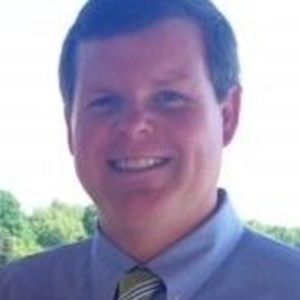 A graduate of Christ Church Episcopal School, Rutledge received 12 varsity letters, was All-Conference in football and baseball and was All-State in wrestling. He then went on to graduate from Davidson College where he played football and obtained a B.A. degree.

An additional memorial service will be held later in North Litchfield, SC.