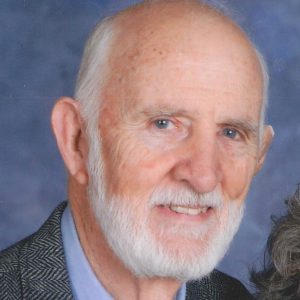 He graduated from Davidson College and the University of Tennessee Health Science Center – Memphis.

He served in the U.S. Army. He was a member of Second Presbyterian Church. He was a family doctor at Methodist Hospital and head of family practice. He taught medical students at St. Francis Hospital.

The family will receive friends from 5-7 p.m., Friday, October 6 at Memorial Park Funeral Home and beginning at 10 a.m., Saturday, October 7 at Second Presbyterian Church. The funeral service will immediately follow at 11 a.m. Burial will be in Memorial Park Cemetery.