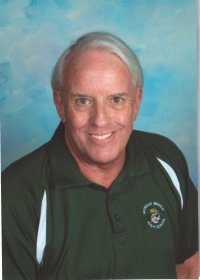 He was a behavioral councilor at Myrtle Beach Middle School.

Jack graduated from Davidson College in 1973, where he was a four-year letterman in baseball and was Honorable Mention All-American. He received his Master’s Degree in Public Health from the University of S.C.

For thirty-two years Jack was a band member of the “Mullets” along with Terry Amaker, Russ Flack, Bob O’Connor and Tom Smith, who all were his dear friends.

He is survived by his long-time friends, Molly Whitworth of Charles Town, WV and Mike Frye of Myrtle Beach.

A graveside service will be held at 11:00 AM, Monday, July 11, 2016, at Southern Palms Memorial Gardens in North Myrtle Beach.

An online guest book is available at msfh.net.