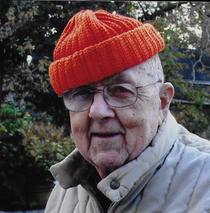 He was preceded in death by his son; Burlon Alexander Gault , sister;  Mary Gault.  and a brother, Charlie Gault.  He served in the U.S. Navy during World War, II and the Korean Conflict.  He was an Independent Insurance Agent  with the Insurance Center in Whiteville for many years. He was a member of the Grace Episcopal Church in Whiteville.